Dating a Russian or Ukrainian Girl? Flowers are a Must!

Russian women enjoy celebrating, and Russia’s public holidays should be treated seriously. In our daily life, we constantly wait for the holidays. Holidays are one of those rare days we like to get up in the mornings. We usually wish to celebrate our holidays with our loved ones, especially with the person closest to our hearts. Holidays in Russia are essential to a culture that helps understand Russian women much better. Like the rest of the world, Russian women also like to celebrate holidays. Along with the traditional holidays, they also celebrate international holidays. So, if you are planning to date a Russian girl, you need to know about the holidays in Russia and how to observe them with your Russian woman.

Some of the most important Russian holidays are:

The Russians celebrate New Year from 1st—5th January. New Year’s Day is usually a family affair with Champagne at midnight. After that, people go out for a stroll on the road and wait for Father Frost and snow maiden’s presents. The kids often find their presents under the tree.

According to the Julian calendar, the orthodox church of Russia celebrates Christmas on the 7th of January. The period from 7th January to 19th January is celebrated as Saints Day. It ends on the day of the christening of baby Jesus Christ.

If you are to woo a Russian girl, then no other day is better than Valentine’s Day. Although a new tradition, this festival is getting more popular daily. The couples exchange gifts and flowers and celebrate the day of love with grandeur.

The 23rd of February is the Defender of Fatherland’s Day in Russia.

International Women’s Day is celebrated on the 8th of March in Russia. One of Russia’s most important holidays is to celebrate women’s hood in Russia. The day combines Valentine’s Day and Mother’s Day in Russia. All the male population of Russia presents flowers or other gifts to the women in their life. If you are trying to impress any girls from Russia, this day is perfect for making her feel extra special.

Dating a Russian or Ukrainian Girl? Flowers are a Must!

In Russia, Ukraine, Belarus, and the rest of eastern Europe, dating and flowers are practically intertwined. And it’s something that a Western man would not have considered when dating a lady who grew up in the United States or Europe. You did not bring flowers to your first date or surprise your date with a surprising flower delivery to her workplace or home. Russian women were reared with distinct attitudes regarding men, love, and marriage, and their expectations may differ dramatically from the ladies you know. Most Russian and Ukrainian women value romance and traditional courtship: flowers, presents, and small surprises. Send flowers to Russia. 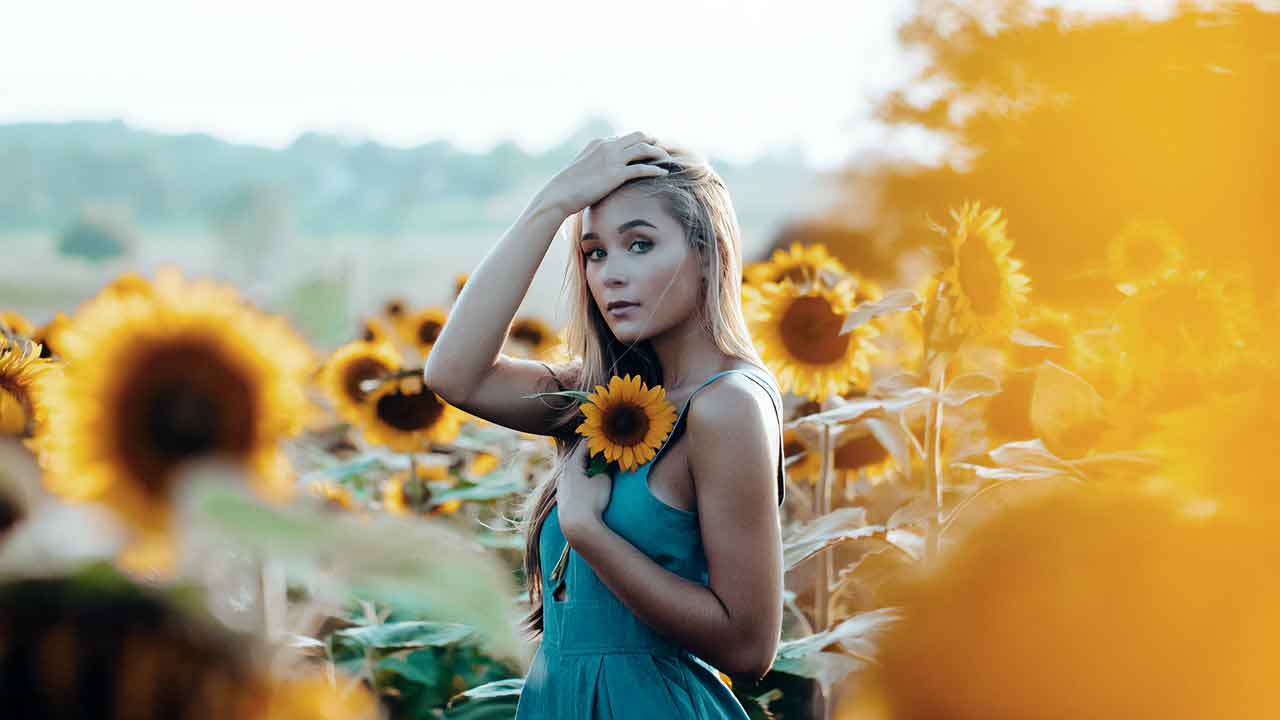 After the Catholic Easter, the Russian Orthodox Easter is celebrated in Russia for two weeks. Easter has been honored with traditional fruit and nut yeast cake ‘Kulich’ and the colorful Easter eggs called ‘Pysanky.’ These colorful eggs are one of the conventional gifts exchanged among friends and family in Russia.

Russia celebrates the victory in World War II on 9th May. This day is dedicated to the survivors of World War II. Respect is also shown to the soldier who had died during the war.

On June 12, 1990, Russia celebrated the Declaration of Sovereignty of the Russian Federation. In 2002, it was named Russia Day.  It is also known as Russian Independence Day.

Unity Day or National Reconciliation Day is celebrated on November 7th in Russia. Formally it was hailed as National Revolution Day. It is the anniversary of the Socialist Revolution of October 1917, establishing communist power in Russia.

The other famous festivals of Russia are,

As we can see, like the other parts of the world, Russia also celebrates the wonder of life through its various Holidays. The holidays bring happiness and prosperity to the life of all the people of Russia.

We deliver flowers and gifts to Russia, Ukraine, Colombia, Costa Rica, Peru, the Philippines, and China! 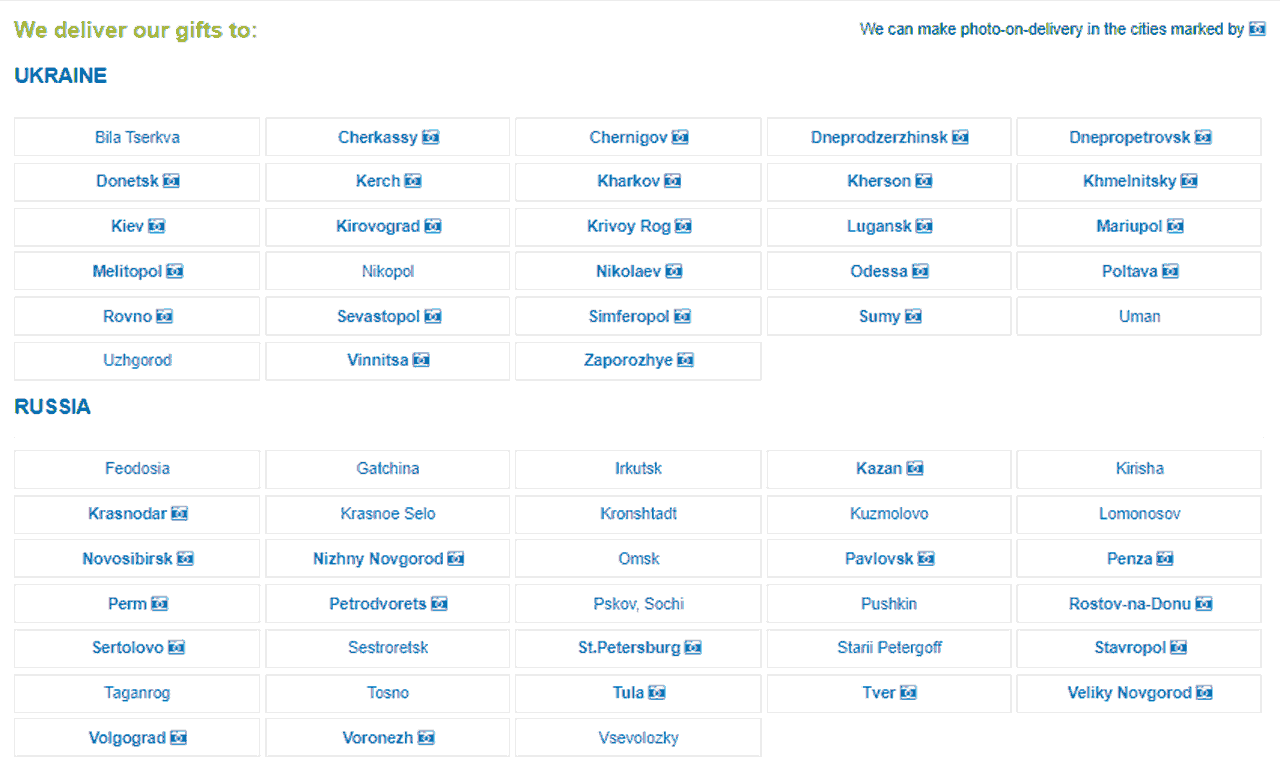 Every woman in Russia will have flowers on March 8. Do NOT forget to give the Russian women in your life flowers on International Women’s Day. 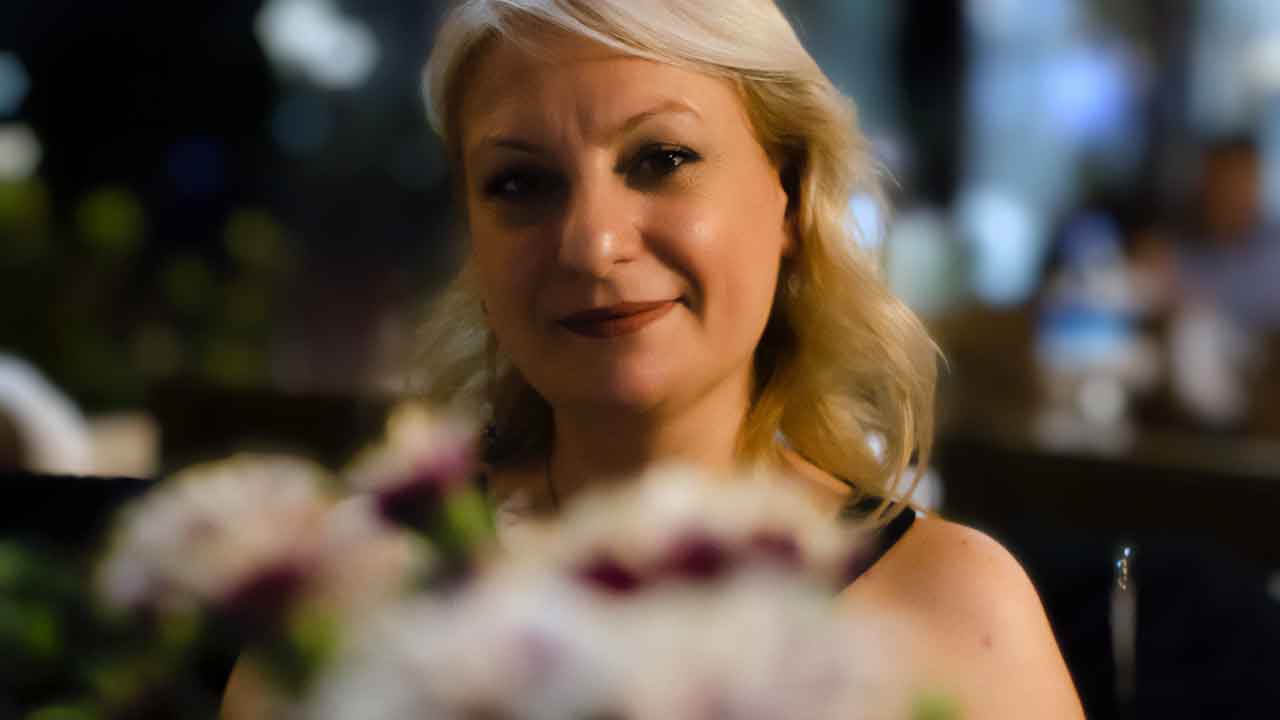 Western men frequently believe that giving flowers is an easy choice; however, wait till you start dating Russian women who are less interested despite receiving dozens of red roses — yes, roses do not compensate for everything. This is because simply offering roses is regarded as a moderate gesture. You don’t want her to think you haven’t thought it through. You need to want to convey that she is the orchard of your gaze; thus, you must understand what you’re doing!

Freshness is essential to every Russian woman, whether a single flower or a handful. Always choose the most recent flowers available because would it not be great if she could enjoy the bunch of flowers for more than a week? Furthermore, Russian women for marriage prefer fresh flowers to lavish ones that won’t last more than a day or two. Imported flowers do not last long, so purchase them from local flower marketplaces. You can order flowers from Russia-based florists online and have them delivered to her porch. You can also deliver it to yourself if you join our Russian marriage tour.

Tags: We deliver flowers and gifts in Russia

How to avoid Russian Brides Scams on Dating Sites?

How to meet Russian Travel Girls?

How To Bring your Russian Fiancé to the USA?